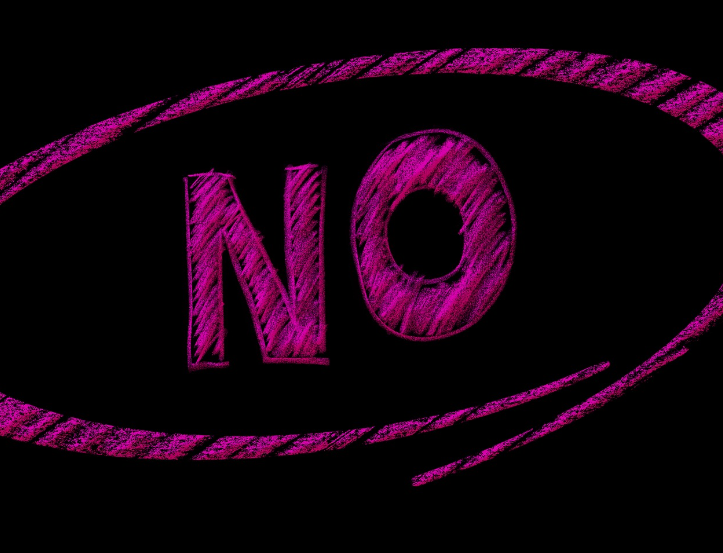 Feeling rejected? Don’t be dejected by rejection. Rejection can sometimes be an answered prayer. Some of my greatest blessings were the things I prayed for but never received.  To some, that may sound a bit crazy, but not everything you ask God for is meant for you to have. Sometimes God rejects your desires if it is outside of His will for your life.  We go after things and people so hard sometimes, never knowing the potential dangers or complications that may alter our lives if we get what we’re after.

There were plenty of doors I wanted to walk through that God suddenly shut, and several I knocked on that He never opened. I asked, prayed, named it and claimed it, went to church, paid my tithes, yet nothing moved.  It wasn’t until I gained deeper understanding that my perspective began to change. God often says no, or rejects our desires as a protective measure.  It is simply a redirection to another path, place, or purpose. I didn’t always look at rejection this way.

I used to take it personally, as if God was angry with me when that was never the reason. Today, if you find yourself feeling the way I used to about God’s no, I want to share with you the reasons why sometimes He has to say no and how to change your attitude about it so you can have peace until He says yes.

Sometimes what we want is too small. God wants us to dream big and believe Him for the impossible. I remember when God was calling me to write a book, but I was too busy trying to find myself another job. One night, I had a dream that my sister and I were out on a boat setting out shrimp traps. 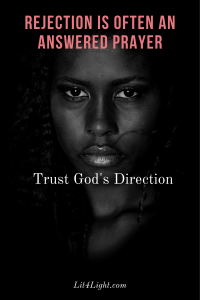 The shrimp traps were empty, but we were sitting there anyway waiting patiently to catch shrimp. All of a sudden, something heavy started pulling on the traps. That something turned out to be a huge fish. We were out there chasing after shrimp so we had no fishing gear or anything to kill it with. We did however have some wooden mallets, so we used what we had to ensure we didn’t lose our catch and secured the big fish.

During that time, that dream showed me that I’d been going after things that were too small for me. God wanted me to find and embrace purpose. You may not have everything you need to chase after the big things, but if you use what you have, God will send the catch your way if you dare to believe Him for bigger and better.

2.  What you’re going after doesn’t belong to you.

Many times what you chase is a blessing, it just doesn’t have your name on it. If it’s for you, it will be, if not, God will redirect you toward what is. You don’t want anything that doesn’t belong to you because it wasn’t designed to fit you. Why try to squeeze your size 10 into someone else’s size 9?

What’s yours will fall perfectly into place and you won’t have to force it to fit or make it work. I’ve learned not to chase what’s gone and if it’s exiting, don’t stop it from leaving because it’s exit opens the entrance for something better.

Just like a woman pushing too soon during labor can have devastating effects, pushing forward when God is saying No, not yet, can lead to catastrophic consequences. You never know what troubles you may be walking into jumping head first into something. Instead of rushing to move, trust in the Lord with all your heart and lean not on your own understanding (Proverbs 3:5, NIV).

4.  God is correcting you to perfect you.

The discipline of the Lord often comes by way of rejection. However, it can be the catalyst through which your greatest potential is reached.  It is designed to create a dissatisfaction within you to push and prepare you for what He has in store on the next level. I’ve been rejected by men, employers, family, and other pursuits but with good reason.

It was to mature me mentally and spiritually for what I couldn’t even ask or imagine was possible. Each rejected attempt made me question whether I was supposed to be pursuing certain things and people. It made me wonder, what else am I supposed to be doing.

Rejection caused me to put away low-level thinking. I abandoned the belief that I needed a man to make me feel happy and whole. Instead, I embraced my singleness and became a whole content person on my own.

Rejection opened my eyes to what needed to change within me. It gave me the confidence that I could become more, do more, and dream more for my life. Many say that God’s rejection is for our protection, but I’ve learned that it’s also for our perfection.

Trusting God when He says No can be challenging and discouraging, but you must remember that all things work together for your good (Romans 8:28). When you want to complain or go your way anyway, change your attitude and turn God’s no’s into God knows. Trust His heart when you can’t trace His hand.  We often thank and praise Him for when He says yes, but we must also do the same when He says no. A delay is not a denial.

Wanna know how to wait on God in a “not yet” season?  Click Here to find out.

Waiting is Hard: 5 Tips to Waiting on God's Best 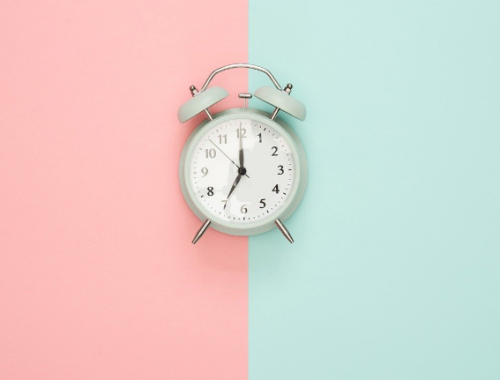 Waiting is Hard: 5 Tips to Waiting on God’s Best 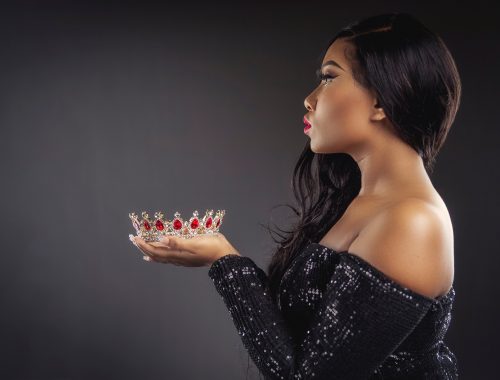 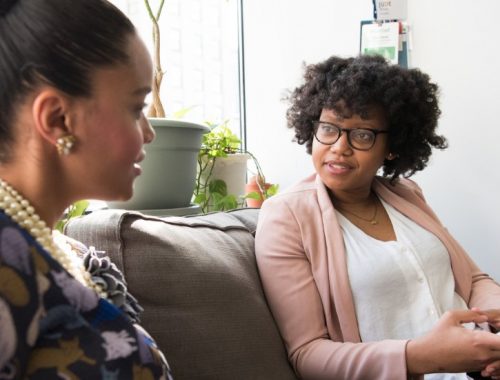 The Chatter is a Distraction: 3 Reasons Why You Should Ignore It