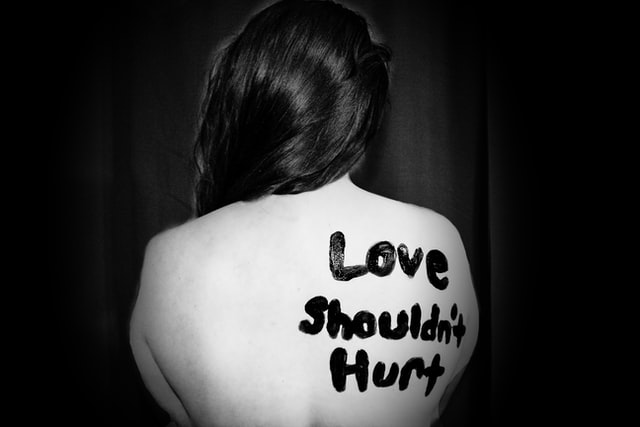 The young black woman is dying at an alarming rate and no, AIDS is not her killer. It is the spirit of domestic violence coming to steal, kill, and destroy. Coming disguised as love and affection, its ultimate goal is hate and destruction. It seeks to devalue what God said is priceless and blemish every ounce of beauty within her. Though it happens to women of all backgrounds, statistically, black women are most at risk.

One after another, the woman is different, but the narrative remains the same. Each one replicating a TV One Fatal Attraction episode. What do all of these women have in common? Looking for love in all the wrong places and pouring into all the wrong men. Missing the signs and ignoring the 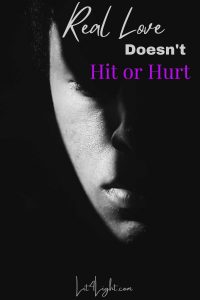 warnings just to have someone around. It’s a very familiar story and one I know all too well because I battled with that demonic spirit of domestic violence for over 10 years of my life.

Domestic violence/intimate partner violence is something you hear about all the time, but you never think it can happen to you. It always happens to other women, but not you because if it did, the first time he hits you, you’ll be gone right?

I used to think so too, that is until I had to wrestle with myself over my love for a man-child. Getting into an abusive relationship is easier than you may believe, but it’s the devil getting out of it. That spirit of domestic violence uses demons in human form to carry out its attacks against the daughters of God. The best way to protect yourself from such a spirit is to not get entangled with it in the first place.

Sometimes when we’re naive and in love, we don’t always know what’s best for us. We want what we want, even if it hurts us. However, that’s not the way a daughter of God should live.

As we recognize Domestic Violence Awareness Month, saluting the women who survived and remembering those who were lost, I want to share with you 6 tips to escape and break the spirit of domestic violence over your life.

At the root of domestic violence is low self-esteem and lack of self-worth. I can’t get anyone else, he’s all I have, I may as well stay with him, a piece of a man is better than no man at all, I know what I got, I don’t know what I’ll get. Love yourself enough to change the story you tell yourself.

Do you know who you are? You are more valuable, beautiful, and greater than you think you are. That’s why the enemy desires to tie you up with a spirit of domestic violence. He needs to use your starving self-esteem to feed his own.

True love starts at home and it must first come from the inside before God will grant it on the outside. If you don’t love you, no one else will either. If you don’t respect you, he won’t respect you. I used to seek love everywhere but within, entertaining all the wrong men and holding onto them for dear life just to have someone there. Our love for self is illustrated in how we allow others to treat us. It is measured by what we have the courage to walk away from and being at peace with that decision even if it hurts.

Real love doesn’t hit, hurt, or harm. Love yourself enough to know that everybody doesn’t deserve your outpouring. In the words of Jill Scott, you’re a prized possession not everybody’s worthy. Be on guard, protect your heart, and listen to wisdom.

“To acquire wisdom is to love yourself.” 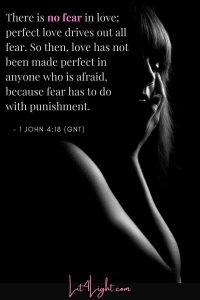 God sends signs and warnings to alert us of what potentially lies ahead. He foreshadows what life will be like if we continue traveling down a certain path. Unfortunately, I ignored all the warning signs and red flags. The hot temper when he couldn’t have his way, the mental manipulation, spazzing out over small things. I reasoned them all out of my mind and because I did, a fool is what I ended up with. All of those early tantrums later led to violent outbursts. If only I had not ignored all the warnings (Proverbs 5:12, NLT).

If you see any behavior that makes you nervous, uncomfortable, or fearful, Run! There is no fear in love. A monster will always show himself in time, you just have to pay attention. You can tell what they are by what they do (Matthew 7:16, CEV). Don’t minimize what you see just to fill a void. Recognize it upfront and don’t even get into it. If you are already in it, cut it off and never look back.

“Do not even associate with a man given to angry outbursts; or go [along] with a hot-tempered man, or you will lean his [undisciplined] ways and get yourself trapped [in a situation from which it is hard to escape].”

I don’t know how many times I heard, “baby I’m sorry, I’ll never do it again, I promise.”  It was the lie that kept on going because each time he told it, it always happened again. I learned the first time he hits you, it’s a test. A test to see if he has you so emotionally invested that he can reveal his true self and you’ll still stick around. It’s the trap to shackle you into that bondage of abuse and keep you there. Don’t take the test, drop the whole course instead.

Once he gets away with hitting you just that one time, he’s got you locked down and the longer you stay, the harder it will be to break away. It doesn’t matter how many times he apologizes, sheds fake soap opera tears, begs, or buys gifts to compensate for throwing hands, he will continue to repeat his foolishness.

“As a dog returns to its vomit, so a fool repeats his foolishness.”

4.  Never assume what someone will not do.

Many women have lost their lives because they underestimated a fool. You never know what people are capable of, especially a boy with a bruised ego. If a man threatens to harm you, don’t take it for granted because one day, he just may snap and make good on his threat. Take it seriously and get the law on your side.

You must also be aware of the past when it comes back knocking at your door because some guys only want to get back with you so they can get back at you. Don’t be naive, be wise and never say what someone will or will not do.

“For the waywardness of the naive will kill them, and the complacency of fools will destroy them.“

Some women think because a man is not hitting them, they aren’t being abused, but the spirit of domestic violence goes beyond leaving physical marks. It leaves emotional and mental scars that can have lasting effects on its victim. Controlling behavior, social alienation, degradation, manipulation, verbal ridicule, stalking, intimidation, and coercion are all forms of domestic abuse.

Those forms can emerge as signs and red flags that escalate over time and turn physical, or they can be the abuser’s primary method of dominance. Abuse in any form, no matter how miniscule you may think it is, should not be accepted. Each one seeks to enslave and destroy you.

6. Don’t believe the lies, you can get out

Nobody will want you, you’ll never find another man like me, you can’t make it without me! I’ve heard it all before, and let me tell you, it’s all lies! Remember, a spirit of domestic violence wants to gain and maintain control of your mind. If he can get you to believe you deserve nothing more than black eyes and bruises, the cycle of abuse will continue. You don’t have to stay and suffer in silence.

In order to get out and truly be free, you must first free your mind. You free your mind from the lies with the truth of God’s word. Do not conform yourselves to the standards of this world, but let God transform you inwardly by a complete change of your mind, (Romans 12:2,GNT).

The devil is the father of lies, but God is not a man and He cannot lie. Instead of rehearsing the lies of the enemy, rehearse the word of God and say, God loves me, I can do all things through Christ, My God will supply all of my needs, He will make a way in my wilderness, and no good thing will He withhold from me. You don’t need anything or anyone that’s killing you to survive.

“No temptation has overtaken you except what is common to mankind. And God is faithful; he will not let you be tempted beyond what you can bear. But when you are tempted, he will also provide a way out so that you can endure it.“

Don’t let him be the death of you. I urge you, know the signs, test the spirits, and don’t get involved if he shows you he’s not of God. If you are already in an abusive relationship and want to be free, know that God has a way of escape and He will bring you out. You don’t have to suffer in silence. I survived it and so can you.

The Wilderness Experience: 7 Ways You Are Transformed 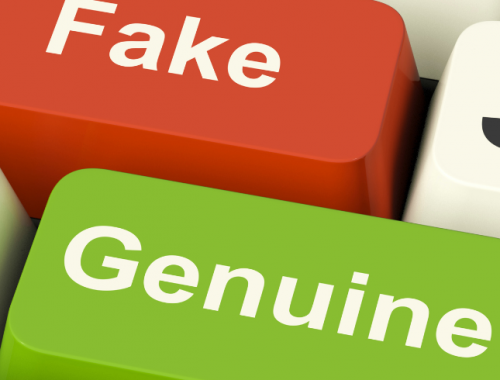 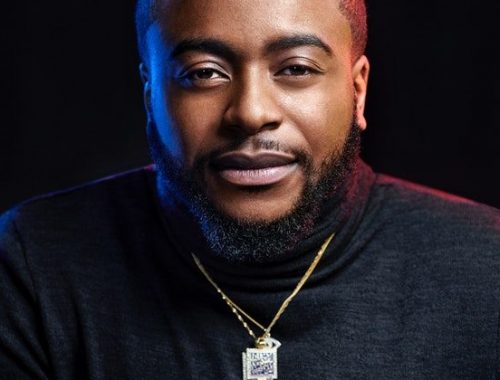 Is He Really Single? 9 Signs You’re Dating a Married Man 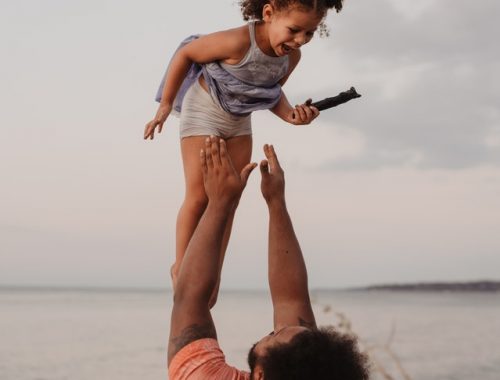